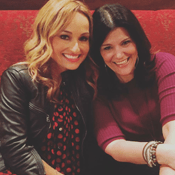 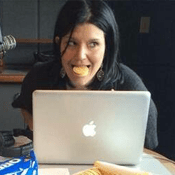 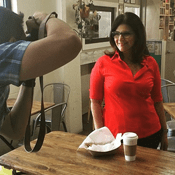 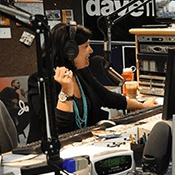 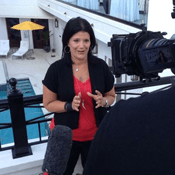 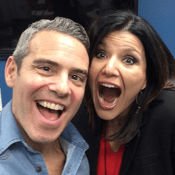 Maximizing press opportunities to grow your business or brand. 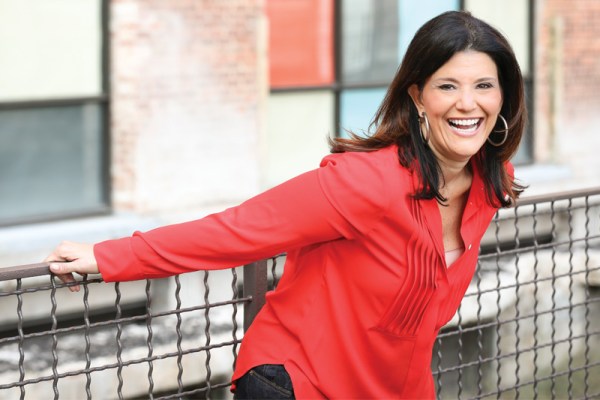 On radio, on TV, on stage, online and in line – usually at the grocery store, like twice a day, Mara Davis seems to be everywhere.

And that’s exactly how she likes it.

Mara is one of the most well known media personalities in Atlanta. Among her many jobs, Mara reports for WABE – Atlanta’s NPR station – with “Mara’s Music Mix”, a weekly round up of the city’s best concerts. She also hosts a regular restaurant review segment on the “The Bert Show”.

On TV, Mara is co-host of the Emmy award winning program, Atlanta Eats. On stage, Davis is a skilled and experienced moderator and emcee. 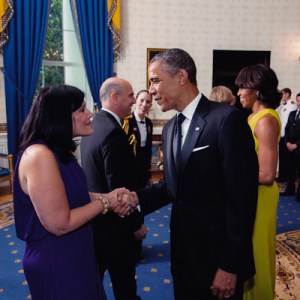 Her emcee gigs include the 30A Songwriters Festival, the Atlanta Film Festival and the Atlanta Jewish Book Festival.
Davis was the host of the popular “Radio Free Lunch” request hour on Dave-FM – and puts that musical knowledge and instinct to use every day booking guests for Adult Swim’s streaming shows… including Sting, Billie Eilish, Post Malone, Jason Isbell and many others you will hear about in the years ahead.
Mara’s passion for people – and pets – is on display as spokesperson for The Atlanta Humane Society and The Homeless Period Project, which provides feminine hygiene products for women and girls in need.
Mara lives in Virginia-Highland with her husband Mike, son Charlie and spoiled dog, Brogie. 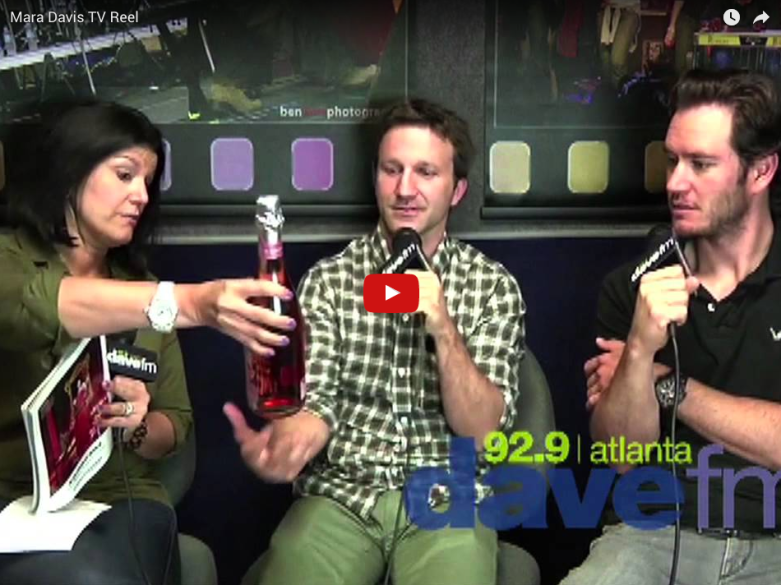 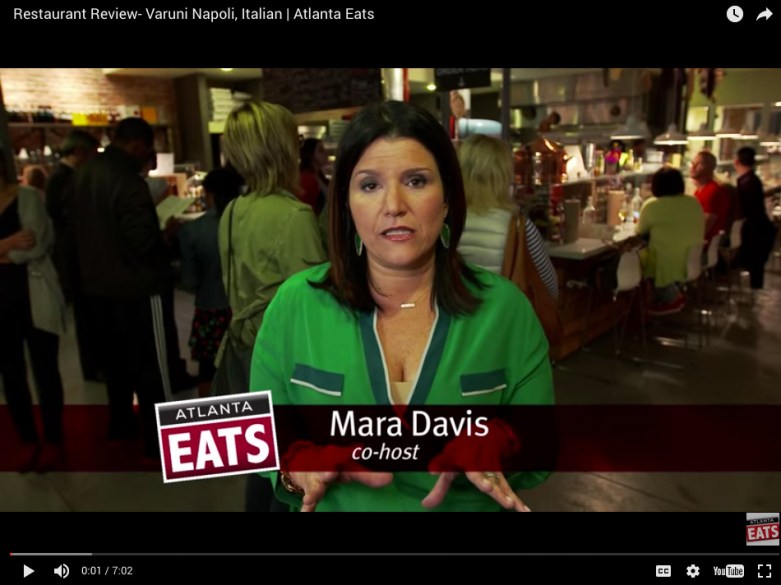 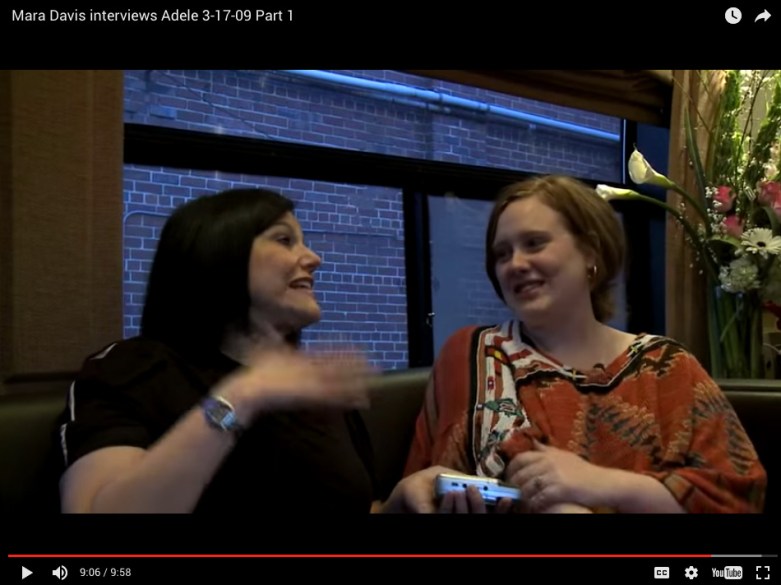 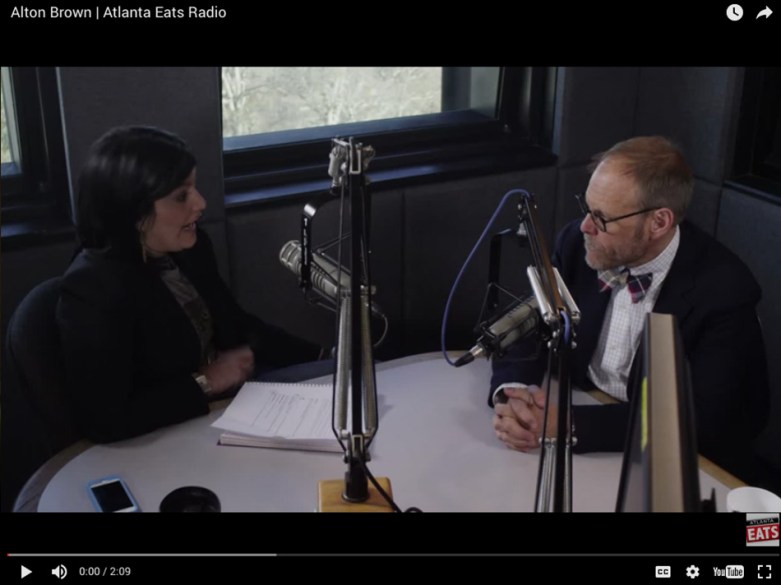 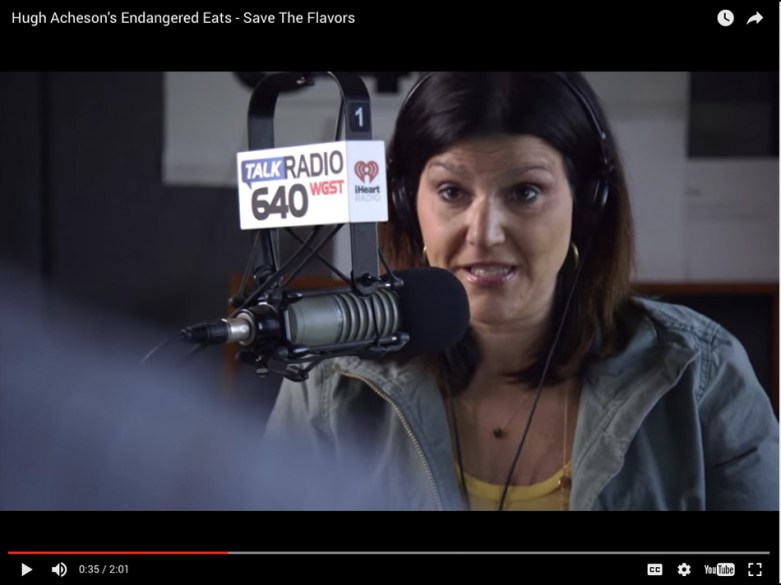 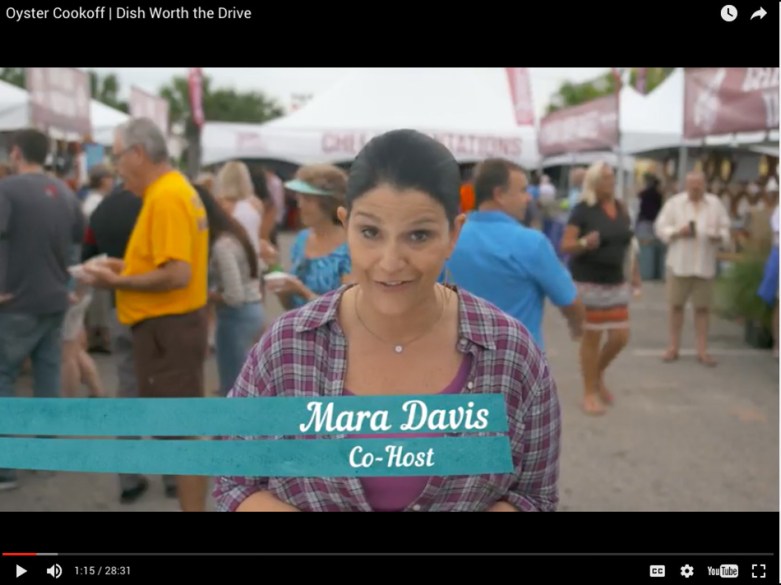 Dish Worth The Drive 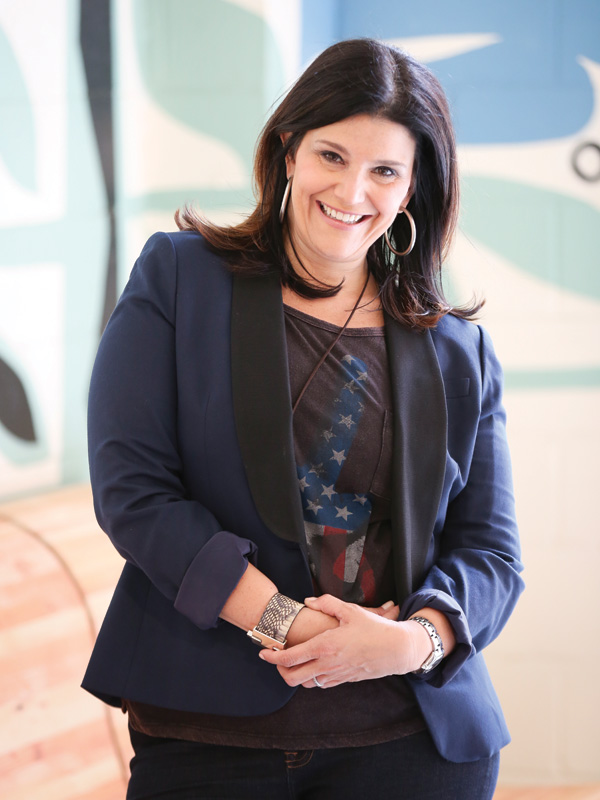 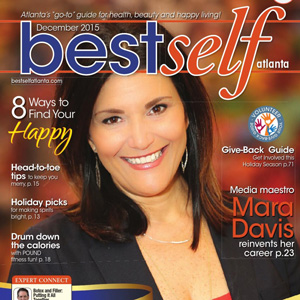 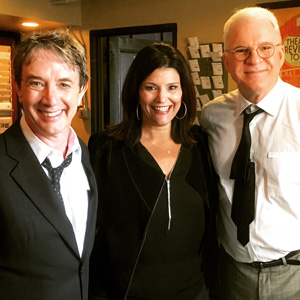